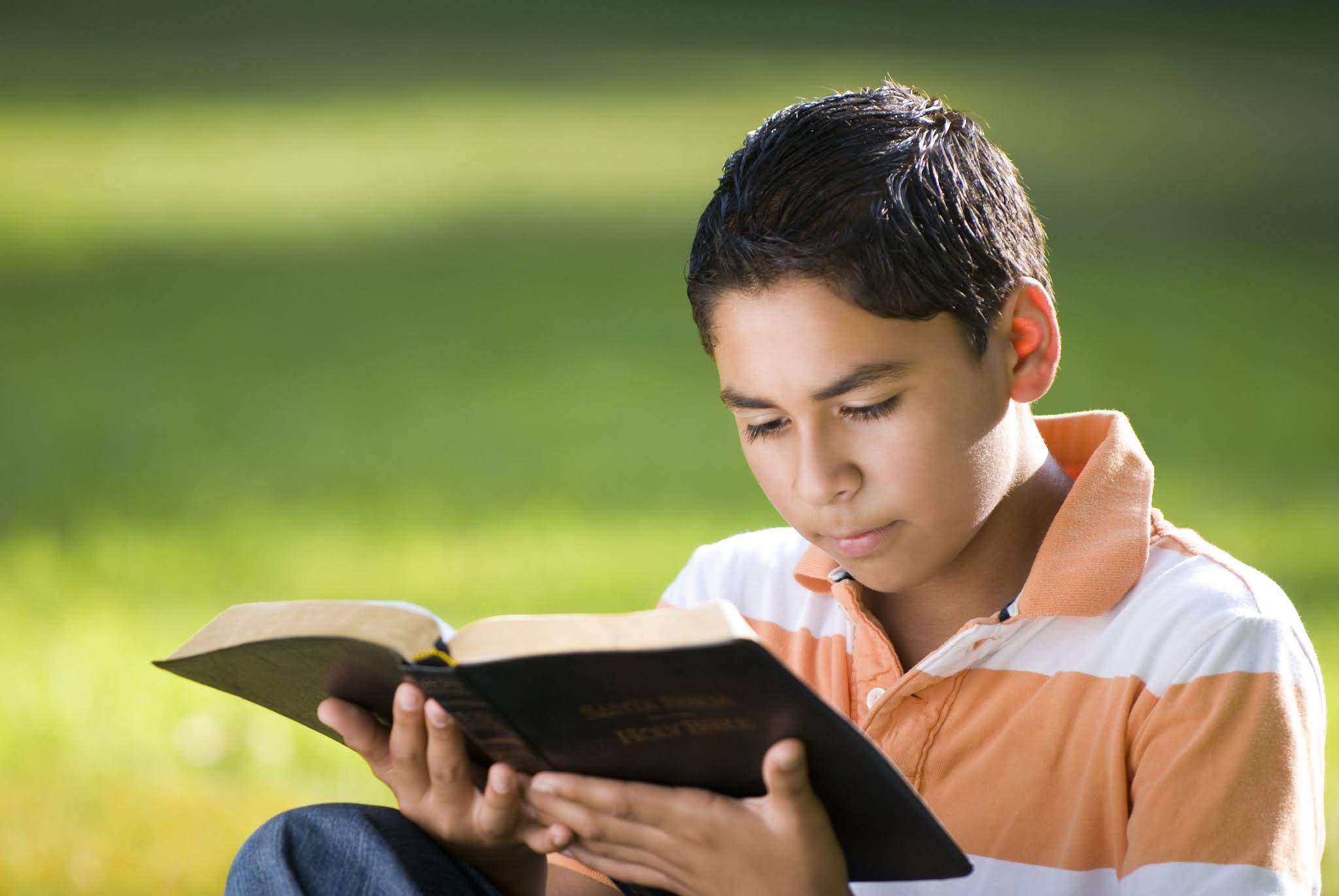 The New Testament tells the story of the life of Jesus and the early days of Christianity, most notably Paul’s efforts to spread Jesus’ teaching. It collects 27 books, all originally written in Greek.

The sections of the New Testament concerning Jesus are called the Gospels and were written about 40 years after the earliest written Christian materials, the letters of Paul, known as the Epistles.

Some in the church, inspired by Paul, began to write and circulate their own letters, and so historians believe that some books of the New Testament attributed to Paul were in fact written by disciples and imitators.

As Paul’s words were circulated, an oral tradition began in churches telling stories about Jesus, including teachings and accounts of post-resurrection appearances. Sections of the New Testament attributed to Paul talk about Jesus with a firsthand feeling, but Paul never knew Jesus except in visions he had, and the Gospels were not yet written at the time of Paul’s letters.

The King James Bible is possibly the most widely-known edition of the Bible, though in England it is known as the “Authorized Version.”

First printed in 1611, this edition of the Bible was commissioned in 1604 by King James I after feeling political pressure from Puritans and Calvinists demanding church reform and calling for a complete restructuring of church hierarchy.

In response, James called for a conference at Hampton Court Palace, during which it was suggested to him that there should be a new translation of the Bible since versions commissioned by earlier monarchs were felt to be corrupt.

This version of the Bible was not altered for 250 years and is credited as one of the biggest influences on the English language, alongside the works of Shakespeare. The King James Bible introduced a multitude of words and phrases now common in the English language, including “eye for an eye,” “bottomless pit,” “two-edged sword,” “God forbid,” “scapegoat” and “turned the world upside down,” among many others.