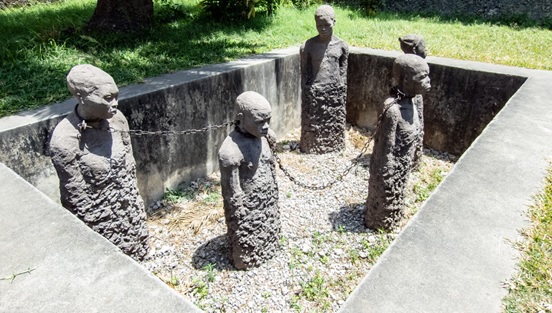 5. Account for the rapid expansion of slave trade in East Africa during the 19th century.

7. Show the role played by Islam in the formation and transformation of states in pre-colonial West Africa.

8. Describe briefly the common characteristics of settler and plantation agriculture in colonial Africa.

9. Why did the Portuguese colonies in Africa engage in armed struggle to liberate themselves?