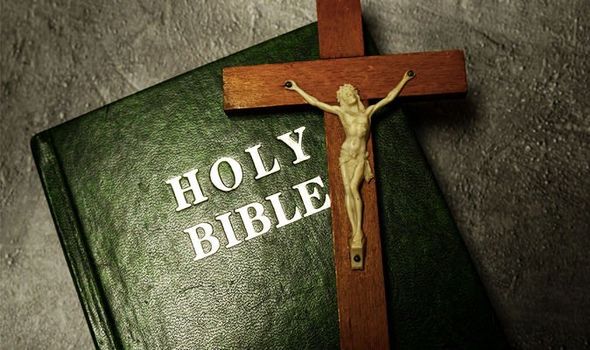 The Bible is the holy scripture of the Christian religion, purporting to tell the history of the Earth from its earliest creation to the spread of Christianity in the first century A.D. Both the Old Testament and the New Testament have undergone changes over the centuries, including the the publication of the King James Bible in 1611 and the addition of several books that were discovered later.

The Old Testament is the first section of the Bible, covering the creation of Earth through Noah and the flood, Moses and more, finishing with the Jews being expelled to Babylon.

The Bible’s Old Testament is very similar to the Hebrew Bible, which has origins in the ancient religion of Judaism. The exact beginnings of the Jewish religion are unknown, but the first known mention of Israel is an Egyptian inscription from the 13th century B.C.

The earliest known mention of the Jewish god Yahweh is in an inscription relating to the King of Moab in the 9th century B.C. It is speculated that Yahweh was possibly adapted from the mountain god Yhw in ancient Seir or Edom.