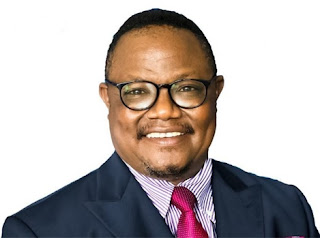 Lissu was born on 20 January 1968 in Ikungi district, Singida, Tanzania. He attended Ilboru Secondary School in 1983.

Lissu began his career in public interest advocacy. He worked with the Lawyers Environmental Action Team (LEAT) and the World Resources Institute as a lawyer and worked on various land rights issues with regards to protected areas and mining. Lissu entered politics in 2010 by winning the Member of Parliament seat for Singida East.

In the afternoon of September 7 2017 during a parliamentary session break, Tundu Lissu, whilst in his car, was shot multiple times and seriously injured by unknown assailants in the parking lot of his parliamentary residence in Area D, Dodoma.

Tundu Lissu received emergency treatment for some hours at Dodoma General Hospital before, then he was air-lifted to Aga Khan Hospital in Nairobi, Kenya where he was hospitalized for months  before being flown to Belgium to undergo further treatment and rehabilitation. He was hospitalized at the Leuven University Hospital in Gasthuisberg, where he has reportedly undergone nineteen (19) operations to date.

On 27 July 2020, Lissu returned to Tanzania after three years in exile to contest in the general elections. He was chosen as CHADEMA's presidential candidate on 3 August 2020 and will challenge Magufuli for president in the 2020 Tanzanian general election.