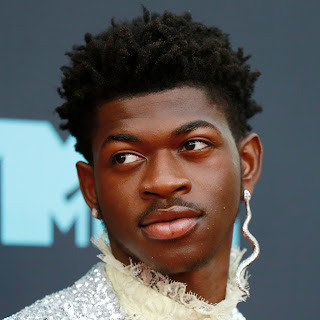 EPILOGUE
By Grace Nichols
About the Author
Grace Nichols is a poet whose work has been central to our understanding of the important cultural Caribbean-British connection for nearly 3 decades.
Nichols was born in Guyana in 1950, and moved to live in the UK in 1977.

Her work is influenced by the history and culture of her homeland, in particular the oral story-telling tradition with its fantastic folk tales, the landscape and its rural tasks and the history of enslavement (particularly relating to women).

INTRODUCTION
This poem was written by a black woman from Guyana (Grace Nichols) who later moved to England. It expresses important ideas about separation and a new beginning.

a) The poet says she has “lost her tongue” what does that mean?
It means she has adopted a new language. She no longer speaks her native language (tongue).

b) Which ocean has she crossed?
While she has crossed the real geographical ocean (Pacific) from Guyana - Caribbean all the way to England, “crossing the ocean” could also imply or symbolise other changes that happen to people. As she crossed the ocean she never remained the same because even her language changed.

c) What does she mean when she says “a new one has sprung from the root of the old one’?
Here the poet talks something about the development of languages. We all know that languages are dynamic (always changing) and that they borrow words and even grammatical structure from each other. Languages like creoles come out of the blend of two or more languages. So the language she speaks originates/emanates from the old one.

d) Comment on the structure of the poem.
The poem is made up of only one short stanza with 5 verses.

e) What is the theme of the poem?
The central theme is separation and loss of identity.
The poetess shows that when most people move away from their motherland they tend to lose their identity and adopt the culture of the foreign land including but not limited to language.

- The poem could be about Grace herself who moved from Guyana to England.
- It could also be addressing all the Caribbean who left their homes and went to England.

- But also all those people who left their own countries to go to the Caribbean in the last few hundred years, especially all those who were taken from Africa in slavery;