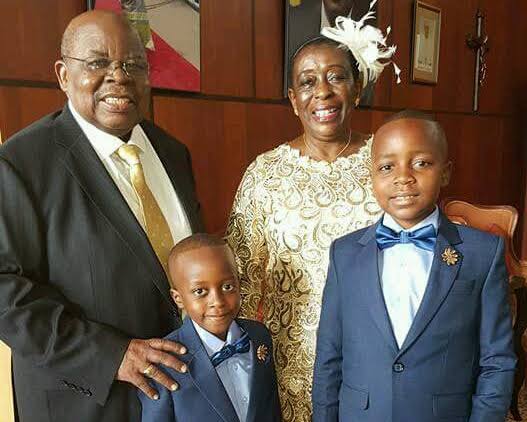 Benjamin William Mkapa (12 November 1938 – 24 July 2020) was a Tanzanian politician who served as the third President of Tanzania. He was in office for one decade from 1995 to 2005. He was also Chairman of the Revolutionary State Political Party (Chama Cha Mapinduzi, CCM). Mkapa was born in Ndanda, near Masasi in southern Tanganyika.

APPOINTMENTS
Mkapa died on 24 July 2020 at a hospital in Dar es Salaam where he was receiving treatment. He was 81 years old.