History of Mkwawa and Germans 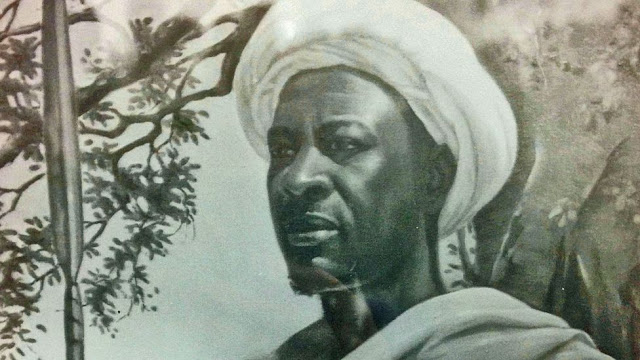 VIDEOS OF CHIEF  MKWAWA AND GERMANS

"Hehe Resistance or Rebellion against the Germans"

Chief Mkwavinyika Munyigumba Mwamuyinga (1855 – 19 July 1898), more commonly known as Chief Mkwawa, was a Hehe tribal leader in German East Africa (now mostly the mainland part of Tanzania) who opposed the German colonization. The name "Mkwawa" is derived from Mukwava, itself a shortened form of Mukwavinyika, meaning "conqueror of many lands".

Mkwawa was born in Luhota and was the son of Chief Munyigumba, who died in 1879.

In July 1891, the German commissioner, Emil von Zelewski [de], led a battalion of soldiers (320 askaris with officers and porters) to suppress the Hehe. On 17 August, they were attacked by Mkwawa's 3,000-strong army at Lugalo, who, despite only being equipped with spears and a few guns, quickly overpowered the German force and killed Zelewski.

On 28 October 1894, the Germans, under the new commissioner Colonel Freiherr Friedrich von Schele [de], attacked Mkwawa's fortress at Kalenga. Although they took the fort, Mkwawa managed to escape. Subsequently, Mkwawa conducted a campaign of guerrilla warfare, harassing the Germans until 1898 when, on 19 July, he was surrounded and shot himself to avoid capture.


Video 2 - Why the Germans took his Skull