VIDEO - History of Isike and Germans 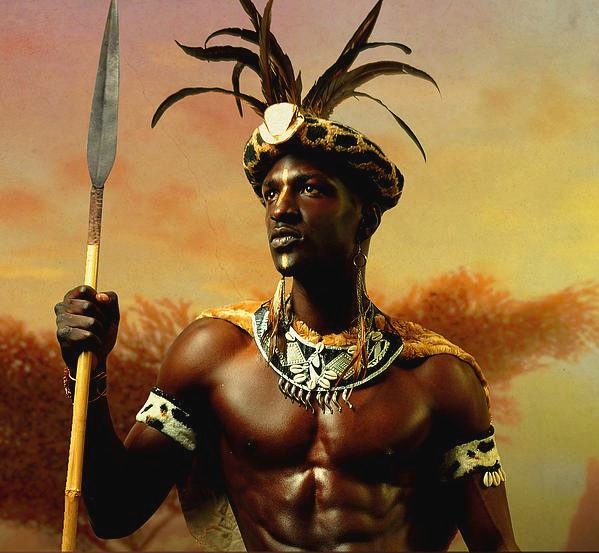 Isike ruled from 1885, the son of Chief Kiyungi. He was the last chief to rule Unyanyembe, an important Nyamwezi chiefdom in western Tanzania, before the German conquest. Chief Isike from Nyamwezi is said to be a great leader just like his counterpart Mirambo.

By 1890 the Germans advanced further towards Tabora the western part of Tanganyika. It is located in the interior of Nyamwezi land. There, they met stiff resistance from Isike the Nyanyembe hereditary ruler. Isike was the only leader in Unyamwezi who was prepared to defend his country to the last drop of blood.

According to European intelligence and correspondence information provided by missionaries and explorers, Isike was on top the German list of serious opponents of the Europeans. With the coming of the Germans Isike was going to be alone⎯his Arab allies caved in, they abandoned the long relationship they had from the time of Isike's father Mkasiwa. The Arabs recognised and acknowledged the European military power they sided with them in the war against Isike.

Isike was a committed ruler who dedicated his life to longevity of his Nyanyembe state. He was attentive on matters of state governance. A man of few words. In communication with people he listened more than talking.

In 1889, The Germans conducted a battle to strike Chief Isike, and the battle was fought for four years after the German forces failed to Chief Isike. The Germans decided to make secrete invistagation on the Isike palace or fort.

After investigating the Palace of Isike, it was revealed that, the palace or fort had too strong walls to be broken by German bombs. Therefore, the Germans ordered a new and more powerful weapons at the time to invade the Palace.

On 22/2/1893 the weapons arrived and the German forces invaded the Palace of Item, they fought for about a year and the armies of Isike failed, and then Isike was captured and they wanted to send him down and he refused. He hanged on his neck and hanged himself.