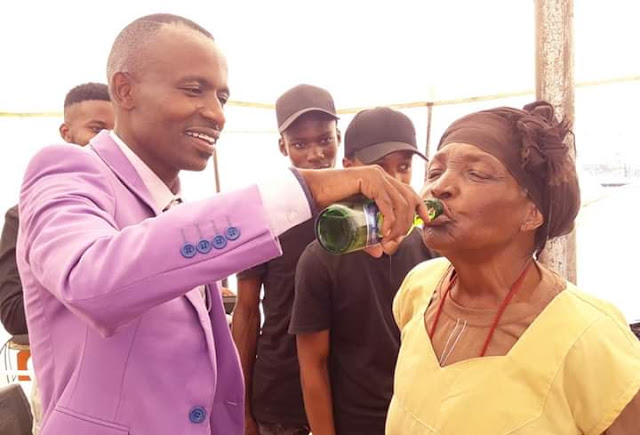 THE TRIALS OF BROTHER JERO
By Wole Soyinka

The Trials of Brother Jero is a play by Nigerian writer Wole Soyinka. It was first produced in the dining hall at Mellan by Hall, University College, Ibadan, Nigeria, in April 1960. The play was first published in Nigeria in 1963 and by Oxford University Press in 1964.

The Trials of Brother Jero is a light satiric comedy that takes aim at religious hypocrisy in the form of a charlatan, or fraud, named Brother Jero, who preaches to his followers on Bar Beach in Lagos, Nigeria. Jero is a master of manipulation and keeps his followers in a subservient position because he understands what they long for money, social status, and power—and convinces them that they will soon be able to fulfill these materialistic desires. For their part, they are gullible enough to believe him.

THE TRIALS OF BROTHER JERO
By Wole Soyinka
Setting: Nigeria

The play is divided into five scenes that communicate the playwright’s message.

The Title of the Play