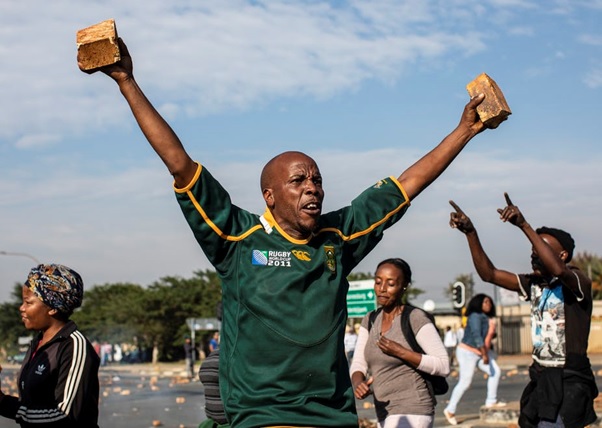 THE VOTER
By Chinua Achebe

The Voter is a short by a Nigerian poet and novelist, Chinua Achebe.
This story is about the main character that has to choose between the modern culture and the traditional culture and this has to be through his political campaigns and elections.

Chinua Achebe planned to study medicine, but love of literature and his country’s nationalist movement forever changed his plans. As a student, he came to realize the destructive effects of colonialism and dedicated himself to redefining Africa, to telling Africans’ true story, including their achievements and failures.