Home English Literature ENGLISH - Play - THE DILEMMA OF A GHOST

ENGLISH - Play - THE DILEMMA OF A GHOST 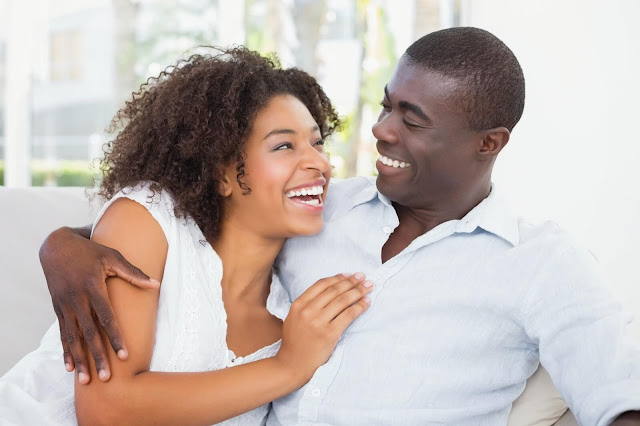 THE DILEMMA OF A GHOST
By  Ama Ata Aidoo
The Dilemma of a Ghost is a play by Ghanaian poet and novelist Ama Ata Aidoo.
The play centres around Ato Yawson, a Ghanaian who recently completed his studies in the United States and returns home with an American bride, Eulalie.

From the beginning it is clear that Eulalie isn't like the girls back home, and that there is potential for conflict here. Already in the opening scene, a short prelude, Eulalie and Ato are arguing. Still, here there seems hope that love can conquer all -- at least that's how the two feel. But one of the big issues they will face is already addressed here: Eulalie isn't eager to bear children yet, though it is expected of her and Ato that they will begin a family as soon as possible.


THE DILEMMA OF A GHOST
By  Ama Ata Aidoo
Ghana

One early morning,
When the moon was up
Shinning as the sun
I went to Elmina junction
And there and there,
I saw a wretched ghost
Going up and down
Singing to himself
Shall I go
To Cape Coast
Or to Elmina
I don’t know, (p.28)