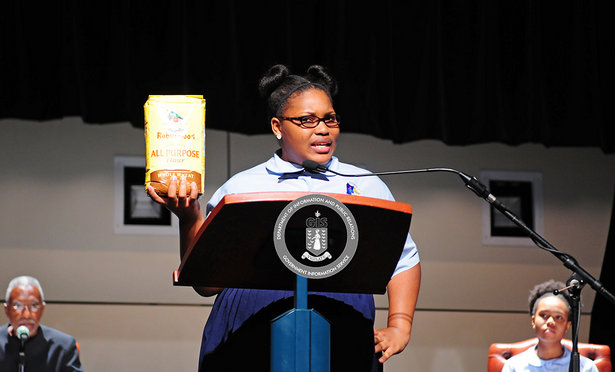 Participating in a Debate on Familiar Issues

We express our opinions by participating in different debates. Debate is contention in argument; strife, dissension, quarrelling, controversy; especially a formal discussion of subjects before a public assembly or legislature, in Parliament or in any deliberative assembly. Debate is a method of formally presenting an argument in a disciplined manner.

Through logical consistency, factual accuracy and some degree of emotional appeal to the audience are elements in debating, where one side often prevails over the other party by presenting a superior "context" and/or framework of the issue. The outcome of a debate may depend upon consensus or some formal way of reaching a resolution, rather than the objective facts. In a formal debating contest, there are rules for participants to discuss and decide on differences, within a framework defining how they will interact.

A debate is comprising of a topic, (called motion) in which there are two sides, the opposing and proposing sides, each debate have a chairperson, (supervise the debate) secretary, (recording the points spoken) time keeper (make people to keep time per regulations) and language corrector(correct grammatical mistakes of speakers)

To avoid the wastage of time and people speaking out of time, all debates have a time limit; you cannot have a debate without time limit.

Exercise 1
Arrange a two groups with your fellow students and start a debate on whether having sex before marriage is right or wrong.

1. We also practiced supporting or opposing opinions certain adverbs can be used to express the strength of the agreement or disagreement
I completely/totally agree that smoking should banned in public places
I absolutely I wholly disagree with your opinion that alcohol is evil.

2. When we are not sure of something in argument or a debate. We can express our doubts.
I’m doubtfully that marriage parties are a good idea.

Think about each of the following topics. Prepare you opinion or point of view and then express it to your partner should then agree or disagree with your opinion or may be express doubt.

Secondary school fees Smoking marijuana. School students having love affairs.
1. Distinguish between facts and opinions
2. What is the difference between a fact and opinion
3. What help you to recognize an opinion?

Examine the following sentence. Decide whether they are making a statement of fact or just giving an opinion. Making each sentence with either F for fact O for opinion

1. Jupiter is the largest planet in our solar system.

2. People who do not get jobs are just lazy and do not want to work

5. The selous Game reserve is the biggest in Africa.