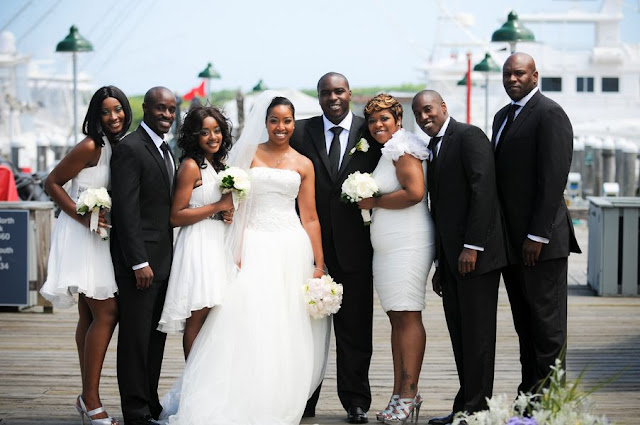 Games are physical or mental competitions that have rules and have participants in direct opposition to each other. There are different types of games, for example, football, basketball, handball, baseball, rugby, cricket, tennis and netball.

Football or soccer is a game played between two teams of eleven players with a spherical ball; it is played in a rectangular field with two goals at the end. The object of the game is to score by getting the ball into a goal. The goalkeepers are the only players allowed to touch the ball with their hands while it is in play and only in their penalty area. Outfield players mostly use their feet to strike or pass the ball, but can also use their heads or torsos. The team that scores the most goals by the end of the game wins. If the score is level at the end of the game, either a draw is declared or the game goes into extra time and/ or a penalty shoot out depending on the format of the competition.

Activity
Explain to your friend how familiar you are with football.

One day I went to watch a long waited for volleyball match between Azania sec school and Tambaza High school teams. A larger crowd gathered at Benjamin stadium. The captain of Azania secondary school team was the first to hit the ball and the match begin. The volleyball match is played by twelve players, each team with six players. Each players has to rotate through six positions.

The player at the center received the first ball from the rival team. He / She receive the ball with arms closed together. He/ She hit the ball to the settler or the speaker. The settle stands between two speakers close to the net. The spikes are the ones who receive the third ball so as to smash it to the rival team. Then interfered by asking him how can one score a goal. He continued when the ball from one team falls on the rival teams side it is counted as a point.

He stopped for a while; He then continued The referee should stand on the chair or table near the net so as to clearly see each ball smashed towards any of the two teams. In addition there should be two referees use sigh language and whistle for any communication with the players.

When I was about to ask him another question spectator from Tambaza High school entered the playground and started to stone the referee , claiming that he was not fair consequently our school sports master decided to tell the referee to end the match as the situation was he becoming worse . Then the referee ended the match as he was as advised. After that the students of each school were ordered to board their school Lorries which took them to their fast arrived at Ihungo at 19:30hrs

Comprehension Questions
1. Which schools competed?
2. Which team won the match/
3. How many players needed for each team?
4. How many rounds are played in a volleyball
5. How do we get points in the volleyball match?

Marriage is a relationship between husband and wife or a ceremony in which two people are married to each other. The type, function, and characteristics of marriages vary from culture to culture, and can change over time. In general, there are two types: civil marriage and religious marriage, and typically marriages employ a combination of both (religious marriages must often be licensed and recognized by the state, and conversely civil marriages, while not sanctioned under religious law, are nevertheless respected).