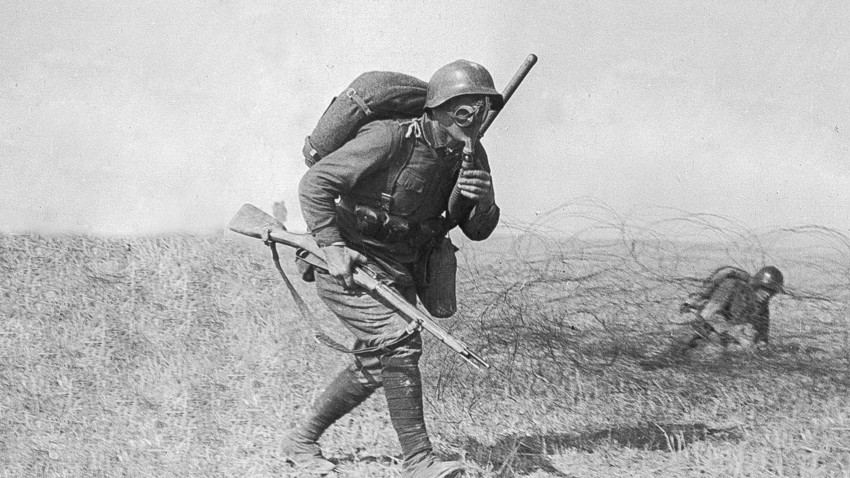 5. Explain six effects of the precolonial contacts between the people of Africa and Asia.

6. Elaborate six reasons which made the Boers to escape to escape the Southern African Cape between 1830 and 1850.

7. Analyse six methods that were used by the imperialists in imposing colonial rule in Africa.

8. How were the East African colonies affected by the First World War? Give six points to support your answer.

9. Examine six factors which enabled Tanganyika to attain her independence earlier than Kenya.

10. “Migrant labourers were very useful to the capitalists during colonial economy in Africa.” Substantiate this statement by giving six points.