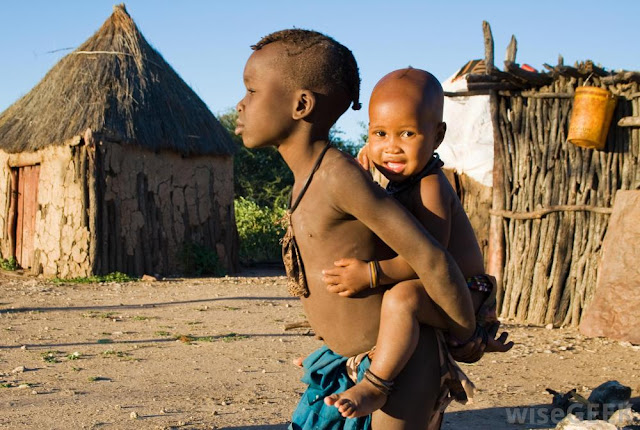 I remember, Countrymen,
The days of ‘Dawn Over the Land’.
Of hopes and expectations
When I truly understood
Slavery was a thing of the past –
We, the people of the land,
Had been freed.
I was there when slowly
Darkness set in.
The gradual destruction
Was there in front of me,
But I did not see it.
I continued, Countrymen, to live in the past.
And when I finally looked
It was too late, and even I
Had become a scavenger.

INTRODUCTION
This is a poem by a Malawian poetess Naomi Mnthali that tells a story of changes of power and of hopes being raised and disappointed. The poem refers to Malawian independence that brought hopes to the people of the land but later became only a nightmare or a daydream. Although it is about Malawian independence it can also describe other parts of African continent in general.

DISILLUSIONMENT/DISAPPOINTMENT
Most freedom fighters did not ever imagine that the post independence life would be as it is today. When they were fighting for freedom they believed that things will actually change in their favour.
I remember, Countrymen,
The days of ‘Dawn Over the Land’
Of hopes and expectations
When I truly understood
Slavery was a thing of the past
That is however not what it turned out to be. They are still living the life of the past and life has even become worse since they live like scavengers.
I was there when slowly
Darkness set in.
The gradual destruction
Was there in front of me,
But I did not see it

BETRAYAL
The leaders who took power from the colonisers have betrayed the common people most of whom took part in the struggle for freedom. The common people live the same life they lived before independence. To them independence makes no sense.
The persona compares this situation with destruction that lay ahead but s/he did not notice it before.
The gradual destruction
Was there in front of me,
But I did not see it
The persona even shows that while some people live the modern life; he/she lives in the past. The same kind of life they lived before independence.
I continued, countrymen, to live in the past.
And when I finally looked
It was too late, and even I
Had become a scavenger

POVERTY
A scavenger is an animal or a person who collects things by searching them from waste or unwanted objects. The persona seems to come from a poor class that was betrayed by the bourgeoisie class. This class always finds it hard to get their daily bread. They have become scavengers in their own free countries. They eat the leftovers thrown by the privileged few.
And when I finally looked
It was too late, and even I
Had become a scavenger
This situation is evident in almost all African countries

GUIDING QUESTIONS
i.     The poet talks about “the days of ‘Dawn over the land’” what do you think this means?
‘Days of dawn’ means the very days when independence was attained and became like the outbreak of a new day.
ii.   There is one metaphorical expression in the poem. Mention it.
The metaphor is ‘...I had become a scavenger’ he compares himself with a scavenger.
iii.  ‘I was there when slowly darkness set in’ what does this statement imply?
The poet confesses that he was aware as things began to change to worse. The word “Darkness” shows great disappointment.
iv.  What type of poem is this?
It is a lyric poem but a special form of lyric poems called aubade. This is a poem about morning celebrating the coming of dawn.
v.    What is the tone and mood of the poem?
The both the tone and mood are unhappy and disappointed.
vi.  Who is the persona and how do you know?
The persona is a citizen who is disappointed by the promises of the newly attained independence
vii.How many stanzas are there? And comment on the rhyming pattern.
The poem has only one stanza with irregular rhyming pattern and unequal length of verses.
viii.       Comment on the use of allusion.
The poet has employed allusion in the first two lines by citing the very specific historical event of Malawian independence. He shows that he actually remembers what happened.
Is the poem relevant to Tanzanians today?
Oh! Yes it is. Like most African countries the issue of betrayal by the bourgeoisie class is common. So even in Tanzania most people live in the same situation described by the poet. Poverty is rampant everywhere in most African countries.
What message do we draw from the poem?
Ø  Betrayal is not good in social and economic development.
Ø  Those in power should recognise that the resources of the nation should benefit both the proletariat class and the ruling class.
Ø  Independence was just a handover of authority from white colonisers to black colonisers, true independence is still to come.