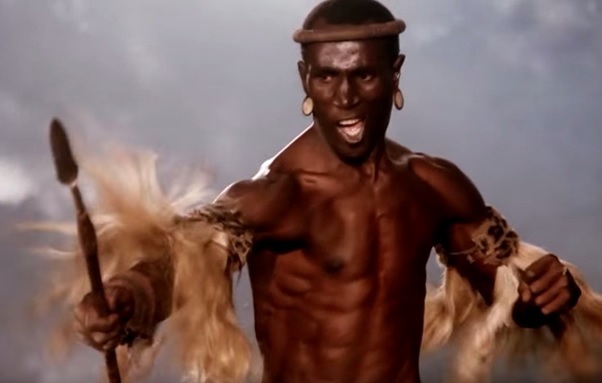 Shaka was born in the lunar month of uNtulikazi (July) in the year of 1787 near present-day Melmoth, KwaZulu-Natal Province. Due to persecution as a result of his illegitimacy, Shaka spent his childhood in his mother's settlements where he was initiated into an ibutho lempi (fighting unit). In his early days, Shaka served as a warrior under the sway of Dingiswayo.

Shaka further refined the ibutho system used by Dingiswayo and others and, with the Mthethwa empire's support over the next several years, forged alliances with his smaller neighbours, to counter the growing threat from Ndwandwe raids from the north. The initial Zulu maneuvers were primarily defensive in nature, as Shaka preferred to apply pressure diplomatically, aided by an occasional strategic assassination. His changes to local society built on existing structures.

Although he preferred social and propagandistic political methods, he also engaged in a number of battles, as the Zulu sources make clear. In turn, he was ultimately assassinated by his own half brothers, Dingane and Mhlangana. Shaka's reign coincided with the start of the Mfecane (the "Upheaval" or "Crushing"), a period of widespread destruction and warfare in southern Africa between 1815 and about 1840 that depopulated the region. His role in the Mfecane is highly controversial.