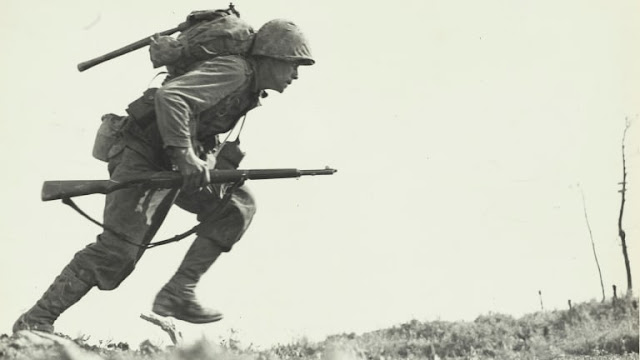 World War II (WWII or WW2), also known as the Second World War, was a global war that lasted from 1939 to 1945. The vast majority of the world's countries including all the great powers eventually formed two opposing military alliances: the Allies and the Axis. A state of total war emerged, directly involving more than 100 million people from more than 30 countries. The major participants threw their entire economic, industrial, and scientific capabilities behind the war effort, blurring the distinction between civilian and military resources.

World War II was the deadliest conflict in human history, marked by 70 to 85 million fatalities, most of whom were civilians in the Soviet Union and China. Tens of millions of people died during the conflict due to genocides (including the Holocaust), premeditated death from starvation, massacres, and disease. Aircraft played a major role in the conflict which included the use of terror bombing, strategic bombing and the only use of nuclear weapons in war.

Rising to power in an economically and politically unstable Germany, Adolf Hitler and his National Socialist (Nazi Party) rearmed the nation and signed strategic treaties with Italy and Japan to further his ambitions of world domination. Hitler’s invasion of Poland in September 1939 drove Great Britain and France to declare war on Germany, and World War II had begun.

The war in Europe concluded with an invasion of Germany by the Western Allies and the Soviet Union, culminating in the capture of Berlin by Soviet troops, the suicide of Adolf Hitler and the German unconditional surrender on 8 May 1945. Following the Potsdam Declaration by the Allies on 26 July 1945 and the refusal of Japan to surrender under its terms, the United States dropped atomic bombs on the Japanese cities of Hiroshima and Nagasaki on 6 and 9 August, respectively. Japan announced to surrender on 15 August 1945, cementing total victory in Asia for the Allies.

Over the next six years, the conflict took more lives and destroy more land and property around the globe than any previous war. Among the estimated 45-60 million people killed were 6 million Jews murdered in Nazi concentration camps as part of Hitler’s diabolical “Final Solution,” now known as the Holocaust.