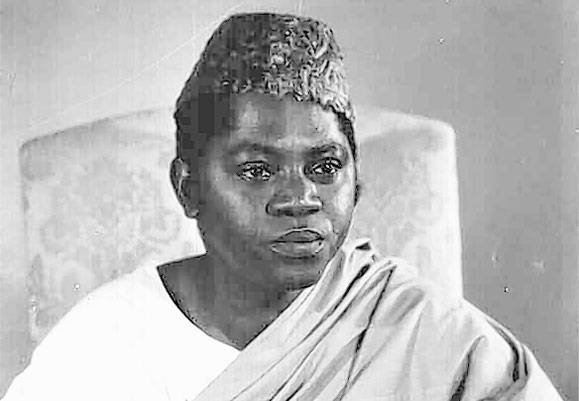 Rashidi Mfaume Kawawa (27 May 1924 – 31 December 2009) was the Prime Minister of Tanganyika in 1962 and of Tanzania in 1972 to 1977. He was the effective ruler of the country from January to December 1962 while Julius Nyerere toured the countryside. Kawawa was a strong advocate of economic statism. He later served as Defense Minister

He was the son of an elephant hunter and the eldest of eight children, Rashidi Mfaume Kawawa was born in the Songea district of Tanganyika (now Tanzania) in eastern Africa. After primary schooling in Dar es Salaam, he finished his formal education at Tabora Government Secondary School (1951-1956), the alma mater of Julius Nyerere, leader in the fight for Tanganyika's independence. Kawawa refused the opportunity to continue his education at Uganda's Makerere College, thus enabling his father to use the family's limited resources to educate his siblings.

Joining TANU, he became a central committee member (1957) and vice president (1960). In the meantime Kawawa had been appointed to the Legislative Council (1957), remaining a member until 1960. In September 1960, following his first appointment to Cabinet rank, he resigned from the TFL (Tanganyika Federation of Labor) to concentrate on politics.

When Prime Minister Nyerere of the now independent Tanganyika resigned for a brief period in 1962, Kawawa replaced him until his return to office. After 1964 Kawawa held the office of second vice president of Tanzania (formed from the union of Tanganyika and the island republic of Zanzibar), serving as Nyerere's principal assistant for mainland affairs and as leader of the National Assembly.

Nyerere resigned as Tanzania's president in 1985, and Kawawa left government service as well. However, he was seen once more in the political spotlight when he attended the seventy-fifth birthday celebration of former president Nyerere in early 1997.

After his retirement, Kawawa remained a behind-the-scenes influence in Tanzanian politics. Kawawa died on 31 December 2009 in Dar es Salaam at the age of 85.