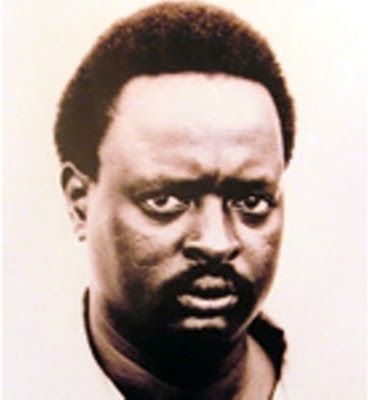 Sokoine was born in Monduli, Arusha Region, Tanzania. From 1948 to 1958, he had his Primary and Secondary Education in the towns of Monduli and Umbwe. In 1961, he joined the Tanganyika African National Union (TANU), after he took studies in administration in the Federal Republic of Germany (1962–1963).

In 1977 he began his first term in office as Prime Minister of the United Republic of Tanzania. This term lasted till 1981. After a year-long break, he became Prime Minister again in 1983. He stayed just one year in office, till his death in April 1984, in a car accident.

Sokoine died on 12 April 1984 at the age of 45 in Morogoro when his car collided with another vehicle on the road from Dodoma to Dar es Salaam. His assistant was seriously injured and his driver suffered a broken leg. Sokoine was the most likely successor to Julius Nyerere as the president of Tanzania after, Nyerere declared his intentions to retire in 1985.

Sokoine's body was flown to Dar es Salaam and brought to the State House. The Nyerere family was drastically shaken by the incident and ordered to have a grand funeral. The body was on display for public viewing at Karimjee Hall for a day. This was the largest funeral Tanzania had ever hosted and the government was overwhelmed by the number of mourners present. His body was later flown to Arusha for a proper funeral.