Literature - THE THEORY OF POETRY 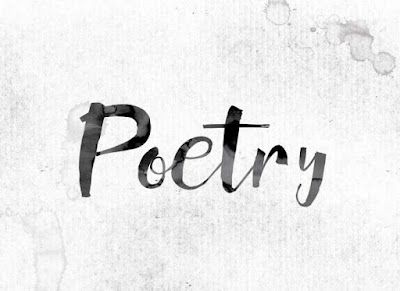 The Theory of Poetry

What is poetry?
Poetry has been defined in several ways by different scholars/expert. This means, there is different definition of poetry, some of them are;
FEATURES / CHARACTERISTICS OF POETRY
Poetry has got feature that distinguished it among other genres, such feature include the following;
BASED ON WHAT THE POEM EXPRESSES WE GET FOLLOWING TYPES OF POEM
IMPORTANT TERMS USED IN POETRY.
FIGURES OF SPEECH.
A poem like other works of art uses figurative language. This means in a poem, it is obvious to find figures of speech like; metaphor, simile, hyperbole, personification, irony, onomatopoeia, satire, sarcasm, understatement.
Irony Is a figure of speech which is a contradiction or incongruity between what is expected and what actually occurs. It is the contrast between appearance and actual reality. It is a discrepancy between what is anticipated to be true and what is actually true.
There are three types of irony;