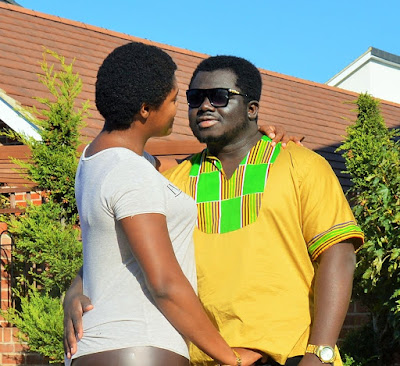 THE CONCUBINE
By Elechi Amadi

The Concubine is the debut novel by Nigerian writer Elechi Amadi originally published in 1966 as part of the Heinemann African Writers Series.


Set in a remote village in Eastern Nigeria, an area yet to be affected by European values and where society is orderly and predictable.
The story concerns a woman "of great beauty and dignity" who inadvertently brings suffering and death to all her lovers.