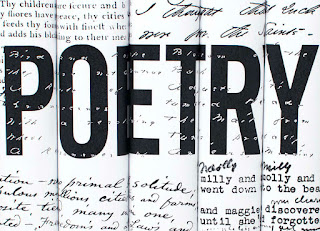 - Poetry is an art form in which human language is used for its aesthetic qualities in addition to, or instead of, its notional and semantic content. It consists largely of oral or literary works in which language is used in a manner that is felt by its user and audience to differ from ordinary prose.

- Poetry is a type of literature, or artistic writing, that attempts to stir a reader’s imagination or emotions.

Poem
- A poem is a form of art in which the skillful choice and arrangement of words achieves a desired emotional effect.

- a composition in verse, especially one that is characterized by a highly developed artistic form and by the use of heightened language and rhythm to express an intensely imaginative interpretation of the subject.

- Poetic appreciation is the process of evaluating and analyzing a poem in order to have its better understanding.

- It is a step by step analysis of the features or the elements within a poem.

- The word appreciating a poem attempts to understand it in detail and therefore enjoy the sounds and purpose, the elements of the poems also differ.

- There are many ways of appreciating a poem just as they are very many different elements to be found in different poems.