Carefully study the following photograph and answer the questions that follow: 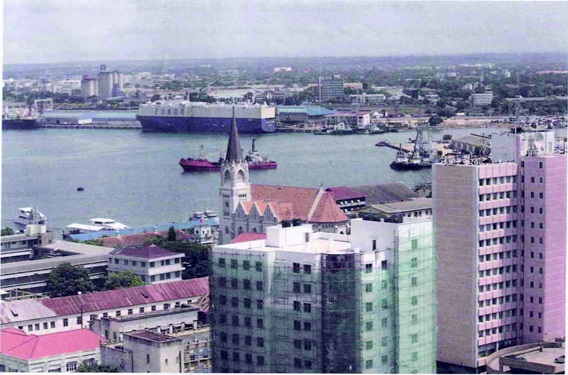