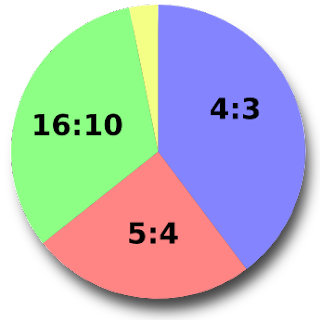 Ratio
A ratio – is a way of comparing quantities measured in the same units
Examples of ratios
NOTE: Ratios can be simplified like fractions
A Ratio in its Simplest Form
Express a ratio in its simplest form
Example 1
Simplify the following ratios, giving answers as whole numbers 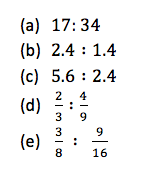 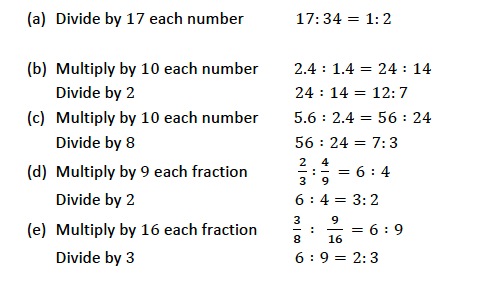 To increase or decrease a certain quantity in a given ratio, multiply the quantity with that ratio
Example 3
Solution

Example 6
Calculate the simple interest charged on the following
Solution