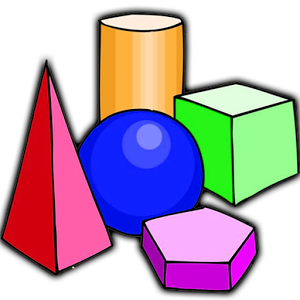 A line passing through two points e.g A and B and extends without end (i.e infinitely) in both directions is denoted by

Angles and Lines
Angles
Draw angles
An angle – is a measure of an amount of turn. For instance, a complete turn has an angle of 360º 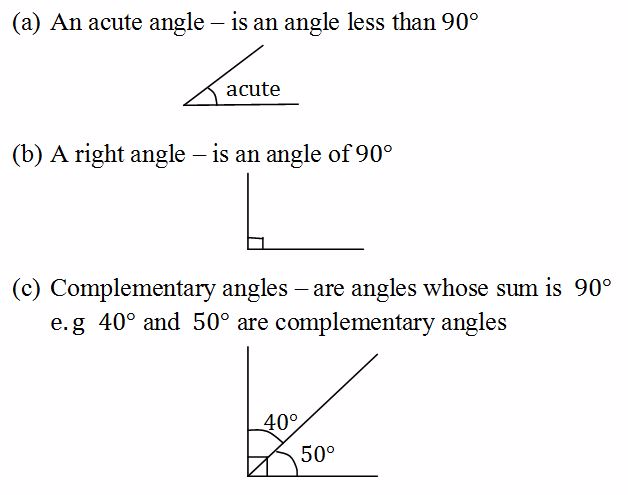 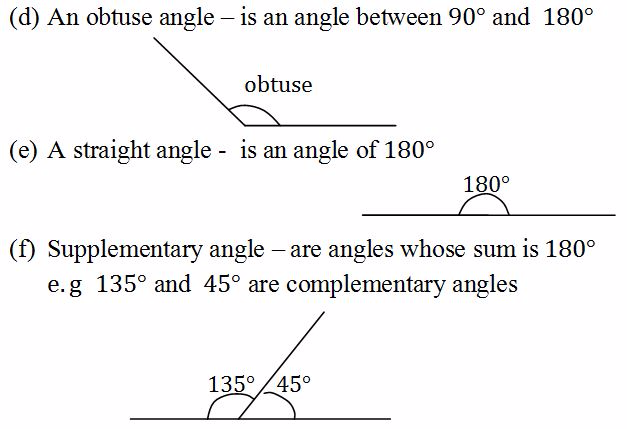 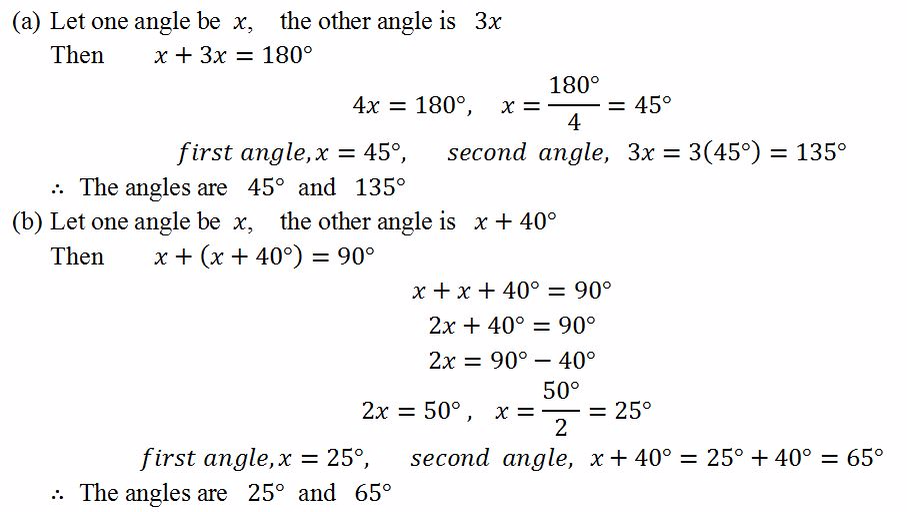 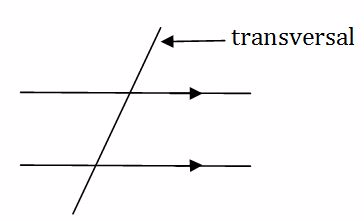 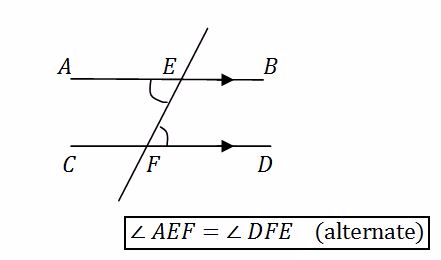 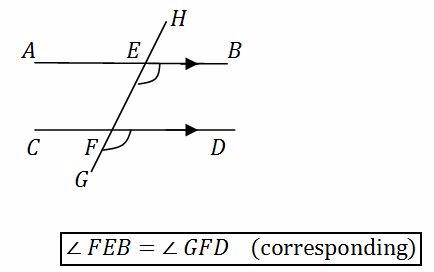 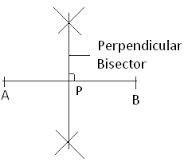 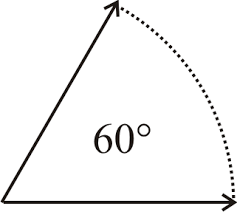 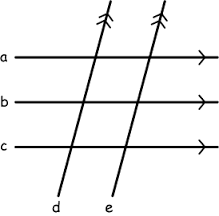 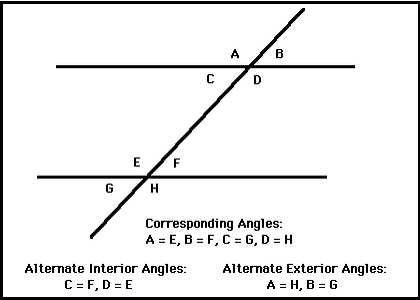 Polygons And Regions
A Polygon and a Region
Describe a polygon and a region
A polygon is a plane figure whose sides are three or more co planar segments that intersect only at their endpoints. Consecutive sides cannot be collinear and no more than two sides can meet at any one vertex.
A polygonal region is defined as a polygon and its interior.
Different Types of Triangles
Construct different types of triangles
A triangle – is a polygon with three sides.The sides connect the points called vertices.
A right – angled triangle – has one angle equal to 90º 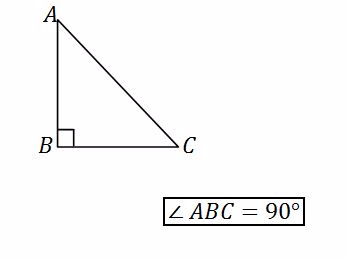 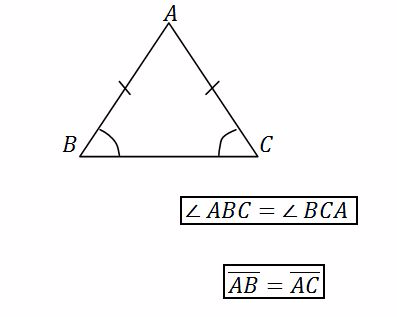 An equilateral triangle – has three equal sides and all angles equal 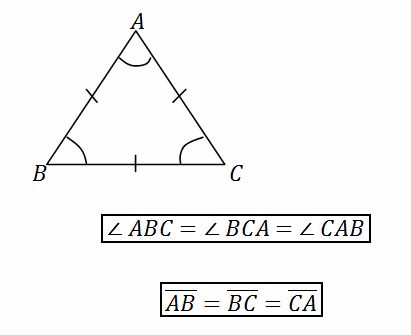 NOTE: A triangle with all sides different and all angles different is called scalene triangle. 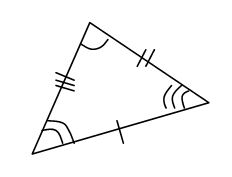 A triangle with vertices A, B and C is denoted as 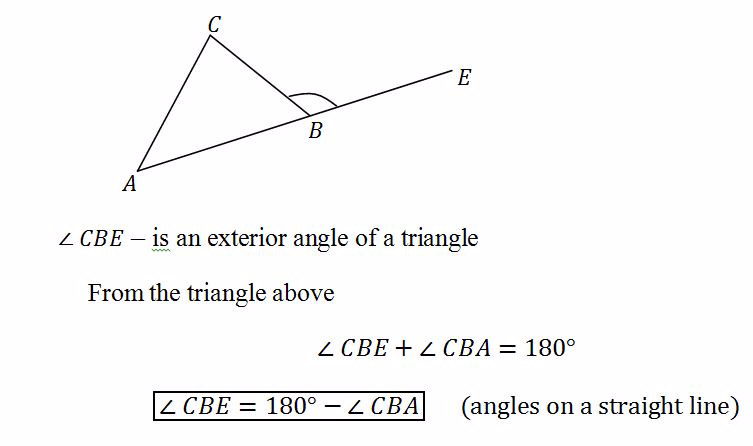 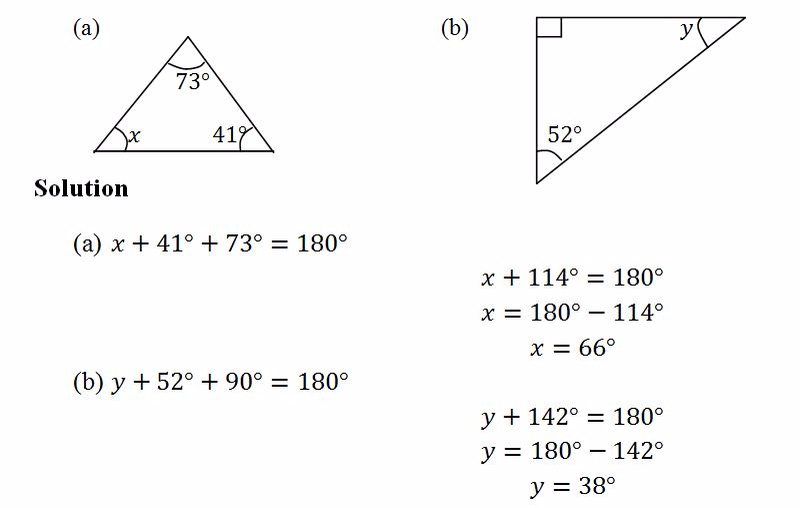 Different Quadrilaterals
Construct different quadrilaterals
A quadrilateral – is a polygon with four sides. Examples of quadrilaterals are a square, a rectangle, a rhombus, a parallelogram, a kite and a trapezium
A square – has equal sides and all angles are 90º

A rhombus – has all sides equal.Opposite angles are also equal 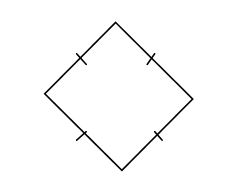 A parallelogram – has two pairs of opposite sides equal.Opposite angles are also equal

A kite – has two pairs of adjacent sides equal.One pair of opposite angles are also equal 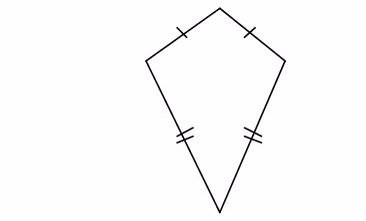 A trapezium – has one pair of opposite sides pair 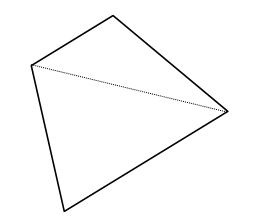 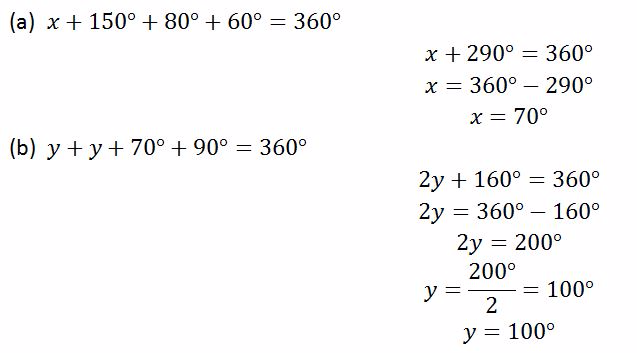 Circles
A Circle
Draw a circle
To make a circle: Draw a curve that is "radius" away from a central point. 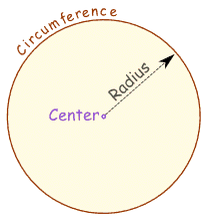 And so:All points are the same distance from the center.
You can draw it yourself: Put a pin in a board, put a loop of string around it, and insert a pencil into the loop. Keep the string stretched and draw the circle!
Different Parts of a Circle
Describe different parts of a circle
The radius of the circle is a straight line drawn from the center to the boundary line or the circumference. The plural of the word radius is radii. 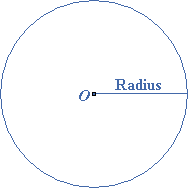 The diameter is the line crossing the circle and passing through the center. It is the twice of the length of the radius. 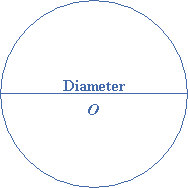 The circumference of a circle is the boundary line or the perimeter of the circle. 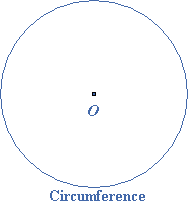 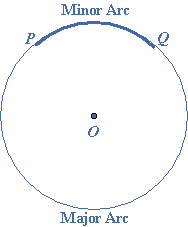 The chord is a straight line joining two points on the circumference points of a circle. The diameter is a special kind of the chord passing through the center. 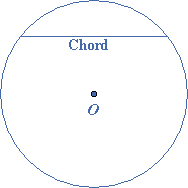 A semi-circle is an arc which is half of the circumference. 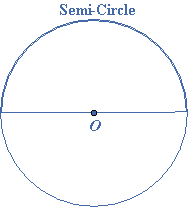 A tangent is a straight line which touches the circle. It does not cut the circumference. The point at which it touches, is called the point of contact. 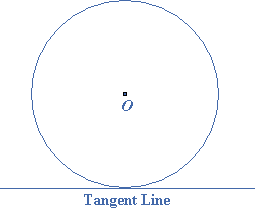