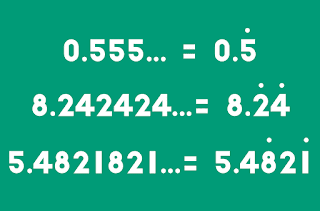 TOPIC 5: APPROXIMATIONS
Measurements can be rounded to a certain number of significant figures. Approximation- is a process of rounding numbers to a certain degree of accuracy.A number can be rounded to a certain required place value such as to the nearest ten, hundred, and thousand
Rounding Off Numbers
Rounding off Whole Numbers to Given Place Values
Round off whole numbers to given place values
STEPS
Example 1
The population of Tanzania in a census of 2002 was 42,850,671. Round this to the nearest
Solution
Example 2
A factory produces 426143 products per day. Round off the numbers to the thousands.
Solution:
6 is in the thousands place. The number to the right of 6 is 1. Then 426143 is 426000 rounded off to thousands. 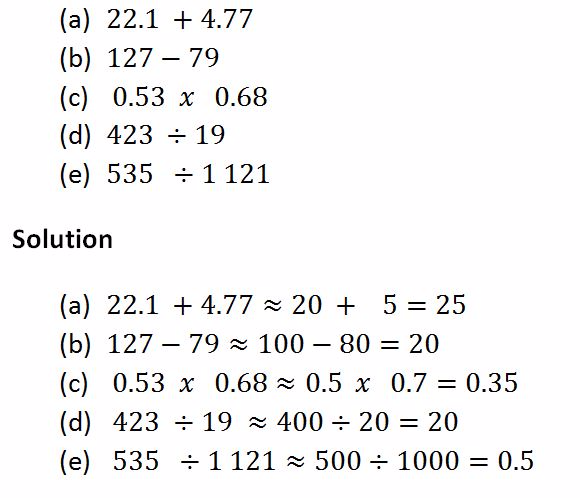