COMPUTER: FORM ONE: Topic 2 - THE COMPUTER 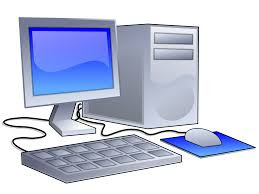 Significance of Computer
The Computer
Define a computer
A computer can be defined in several ways but the best definition of a computer should contain main terms like INPUT, PROCESS, STORAGE and OUTPUT.
The following are various definitions of the computer
A Computer is:
Input is the unprocessed data which enters the computer.
Output is the processed data from computer.
Storage the computer holds data internally during and after processing.
Processing this is the process of converting input(data) into output (information).
Summarizing the basic function of computer we have: 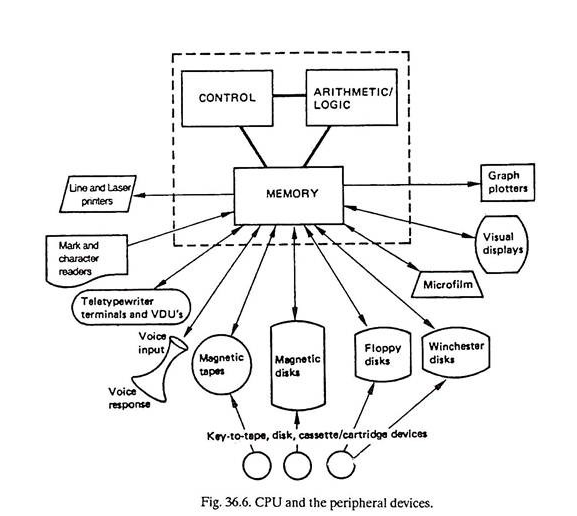 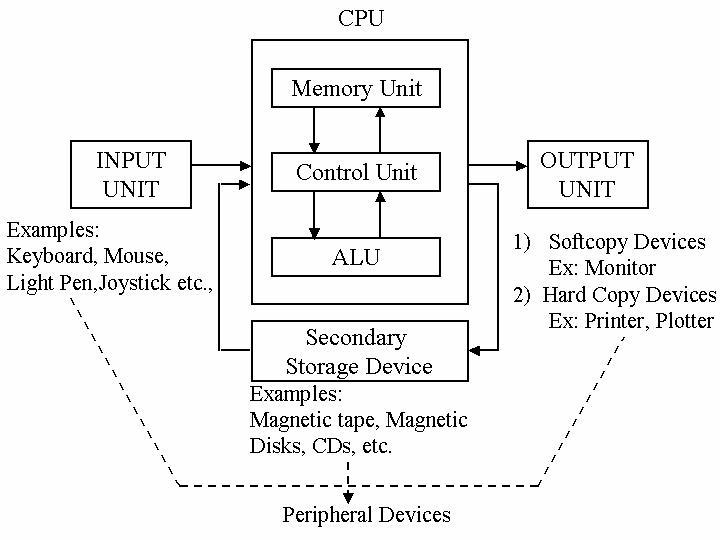 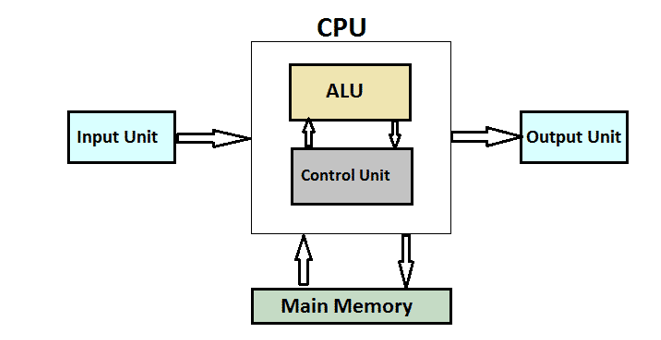 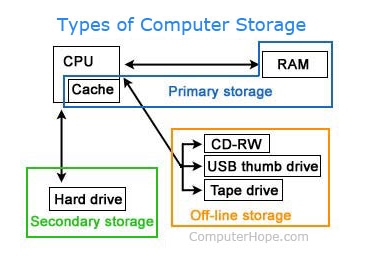 CHARACTERISTICS OF SECONDARY STORAGE DEVICES
The following are the characteristics of secondary storage devices:
List of secondary storage devices
List secondary storage devices
Secondary Storage Devices are essential as the size of Primary storage or main memory in every computer is limited. With this, the computer can only accommodate a limited sized program and data. To carry out big jobs like commercial data processing, it becomes essential that data be held in some expansive form of storage. This is achieved through secondary storage Devices. It is also called as external storage, and can hold data either sequentially or at random. You should always keep in in mind that data in secondary storage devices is not directly accessible and has to be routed through the main storage for processing.
Types of Secondary storage Devices in Computers are:
Magnetic tape:
Tapes are used for recording and storing data for computer processing. It is plastic reel similar to long lengths of movie film. A tape is usually ½” wide and 2400 feet in length and it is coated with particles of ferric oxide on which data can be recorded magnetically.
Magnetic disk:
Magnetic drum:
CD-ROM
CD-ROM (Compact Disc Read Only Memory) is a Compact Disc contains data accessible by a computer. While the Compact Disc format was originally designed for music storage and play back, the format was later adapted to hold any form of binary data.
HARD DISK
A hard disk drive [HDD], commonly referred to as a hard drive, hard disk or fixed disk drive. It is a non-volatile secondary storage device which stores digitally encoded data on rapidly rotating platters with magnetic surfaced.
FLOPPY DISKS
These are also called as flexible disks. These are used in the smallest micro computer systems as well as mini computers. Floppy disks have higher storage capacity and offer direct access capability. The floppy disk is permanently sealed in a plastic coated jacket and the whole package is inserted the floppy drive for data recording and retrieval.