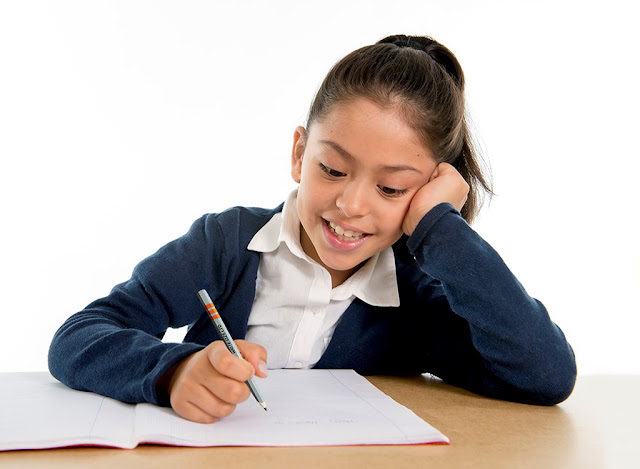 Swahili culture is the culture of the Swahili people inhabiting the Swahili Coast, encompassing today’s Tanzania, Kenya, Uganda, and Mozambique, as well as the adjacent islands of Zanzibar and Comoros and some parts of the Democratic Republic of the Congo and Malawi. They speak Swahili as their native language, which belongs to the Niger-Congo family. Swahili culture is the product of the history of the coastal part of the African Great Lakes region.

As with the Swahili language, Swahili culture has a Bantu core and has also borrowed from foreign influences. Around 3,000 years ago, speakers of the proto-Bantu language group began a millennia-long series of migrations eastward from their homeland between West Africa and Central Africa, at the border of eastern Nigeria and Cameroon. This Bantu expansion first introduced Bantu peoples to central, southern, and southeastern Africa, regions they had previously been absent from. The Swahili people are mainly united under the mother tongue of Kiswahili, a Bantu language. This also extends to Arab, Persian, and other migrants who reached the coast around the 7th and 8th centuries, providing considerable cultural infusion and numerous loan words from Arabic and Persian.

However, archaeologist Felix Chami notes the presence of Bantu settlements straddling the Southeast African coast as early as the beginning of the 1st millennium. They evolved gradually from the 6th century onward to accommodate for an increase in trade (mainly with Arab merchants), population growth, and further centralized urbanization, developing into what would later become known as the Swahili city-states.

Around the 8th century, the Swahili people began trading with the Arab, Persian, Indian, Chinese, and Southeast Asian peoples—a process known as the Indian Ocean trade.

As a consequence of long-distance trading routes crossing the Indian Ocean, the Swahili were influenced by Arabic, Persian, Indian, and Chinese cultures. During the 10th century, several city-states flourished along the Swahili Coast and adjacent islands, including Kilwa, Malindi, Gedi, Pate, Comoros, and Zanzibar. These early Swahili city-states were Muslim, cosmopolitan, and politically independent of one another.

They grew in wealth as the Bantu Swahili people served as intermediaries and facilitators to local, Arab, Persian, Indonesian, Malaysian, Indian, and Chinese merchants. They all competed against one another for the best of the Great Lakes region’s trade business, and their chief exports were salt, ebony, gold, ivory, and sandalwood. They were also involved in the slave trade. These city-states began to decline towards the 16th century, mainly as a consequence of the Portuguese advent. Eventually, Swahili trading centers went out of business, and commerce between Africa and Asia on the Indian Ocean collapsed.

Swahili economy today, as in the past, is intricately linked to the Indian Ocean. For approximately 2,000 years, Swahili merchants have acted as middlemen between eastern and central Africa and the outside world. They played a significant role in the trade of ivory and enslaved peoples which climaxed during the 19th centuries. Trade routes extended across Tanzania into modern day Democratic Republic of the Congo, along which goods were brought to the coasts and were sold to Arab, Indian, and Portuguese traders. Many slaves sold in Zanzibar ended up in Brazil, which was then a Portuguese colony. Swahili fishermen still rely on the ocean to supply their primary source of income. Fish is sold to their inland neighbors in exchange for products of the interior.