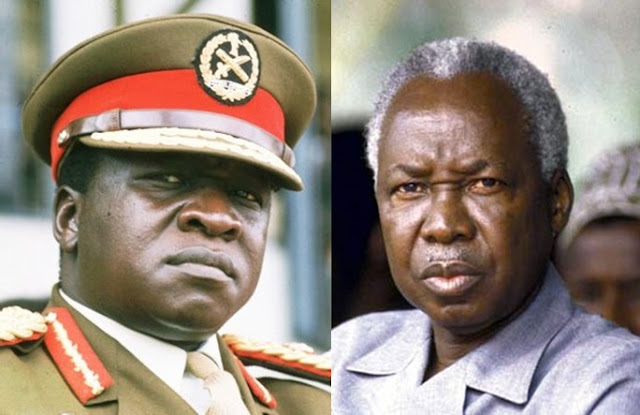 The President of Tanzania, Julius Nyerere, had close ties with Obote and supported an attempt by him to launch a rebellion in Uganda in 1972, leading to a border clash and eventually the signing of an agreement with Amin which stipulated that both leaders would withdraw their forces from the Uganda–Tanzania border.

On 2 November 1978 Nyerere declared war on Uganda and mobilised the Tanzania People's Defence Force (TPDF) to retake the salient. The Organisation of African Unity (OAU) failed to mediate a diplomatic resolution, and the TPDF launched a counteroffensive, re-securing Kagera by January 1979 and occupying the Ugandan border town of Mutukula. Nyerere also mobilised Ugandan rebels loyal to Obote and Yoweri Museveni to weaken Amin's regime. Nyerere did not initially intend on expanding the war beyond defending Tanzanian territory.

Muammar Gaddafi, the leader of Libya and an ally of Amin, dispatched several thousand troops to Uganda to assist the Uganda Army. The Palestinian Liberation Organisation also sent a number of guerrillas to aid Amin. In March the largest battle of the war occurred when the Tanzanians and Ugandan rebels defeated a combined Ugandan-Libyan-Palestinian force at Lukaya. The loss of Lukaya led the Uganda Army to begin to completely collapse.