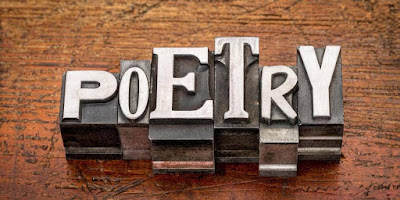 >>Poems for Secondary Students, click here
The Form in Poetry

Poetry can be defined as a writing that formulates a concentrated, imaginative awareness of experience chosen and arranged to create a specific emotional response through its meaning, sound and rhythm.
Unlike other forms of creative writing, Poetry concentrates, sharpens and condenses what it has to say.
KINDS OF POETRY
THE USE OF MUSIC
Poetry is the product of oral traditions and songs. The musical elements of poetry are an important part of attraction. 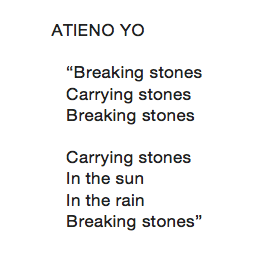 The repetition here shows the monotony of the work.
THE USE OF LANGUAGE 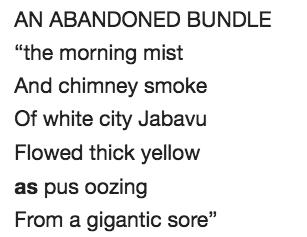 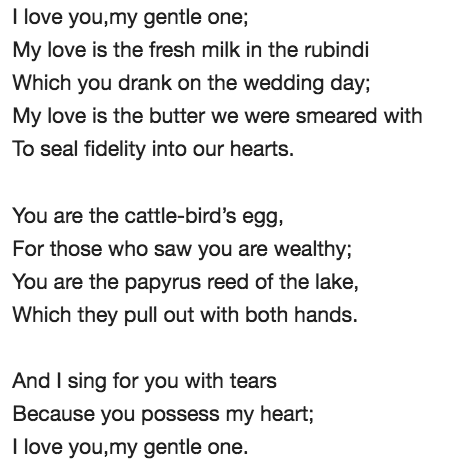 Poem is a metrical composition characterized by strong imagination,emotion and appropriate language.
THE CONTENT OF A POEM
HOW TO ANALYSE A POEM
SAMPLE POEMS