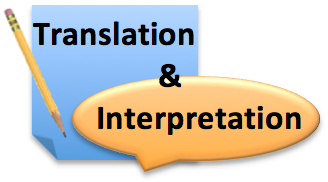 - Is the process of translating words or text from one language into another.

Translation and interpretation involves converting the meaning of written or spoken content from one language to another. While translation deals with written materials, interpreting refers to oral translation or through sign language. Professionals in the field have advanced knowledge of the languages used, but they also need to understand properly the subject matter of the translation.

Principles of Translation
The translation process is a very challenging one the following are some prerequisites if one has to be a successful translator;

i) The translator has to be very competent in both the source language and the target language. Or he or she needs to have a very good command of both languages this can be supplemented by the use of dictionaries.
ii) The translator has to understand the field covered by the source text. For example science text as opposed to religious text. This means that the translators are supposed to be very hard working if  they are understand text of various fields

vi) The translator has to consider the expectations of the readers i.e. He or she needs to put himself or herself on the shoes of the readers; he or she has to use the language style that will make the readers of the translated words understand.  This consideration may make the style of the text in TL to be different from that in SL.
For example; a science text being translated by ordinary people will make the text assume a style that is not scientific. 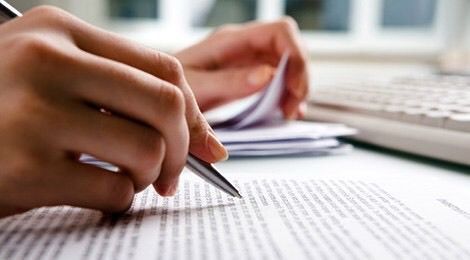 There are a number of translation methods, the following are some of these methods

a)  Word to word translation
This is translation method in which TL words are immediately below SL words. The SL word order is not changed.
This method is mainly used by people (especially linguists) who want to show how SL is morphologically structured.
E.g. M- Toto m-zuri  a-Li-kula nyama yote.
The  child good ate  the meat all. Child good ate the meat all.

b) Semantics translation
This is a translation method in which the translator is said to be biased to the source language in that he or she translates every word in SL but using the grammatical features of TL.
The emphasis in this type of translation is on the meaning of the text in SL.
E.g. - He went up to his home.
- Alikwenda mpaka nyumbani kwake.
- yours sincerely.
- wako mtiiifu.
- mabibi na  mabwana.
- ladies and gentleman.
- naomba nichukue  fursa hiii
- may I take this opportunity to
- usiku mwema
- good night

c)  Communicative translation
This is the kind of translation that pays attention to the contextual meaning of the original text
I.e. the translator is focusing the meaning of what is written and the context.
This is a common method in translating the figurative expressions such as idioms, sayings and proverbs
For example;
→do not cry on split milk
→a friend in need is a friend indeed
→that old man is very aged

B).  Idioms (idiomatic expressions)
There are the expressions whose meanings are quite different from the words constituting them. 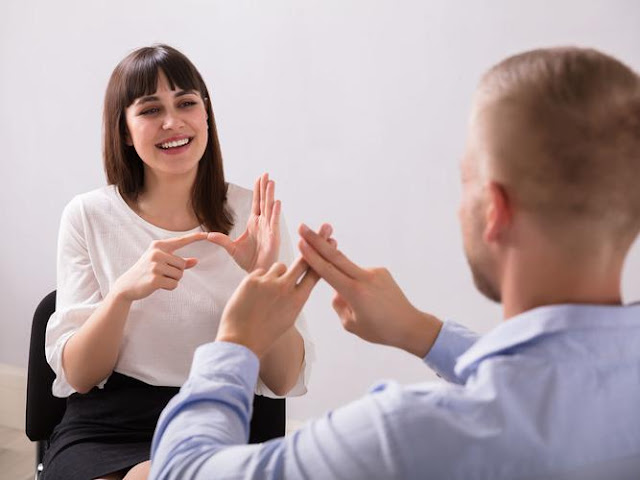 Basic things to be considered in translation course;

a) Read the text to be translated to get the general idea that it contains, it makes you know what tools you will need according to the subject matter
e.g. the need for legal dictionary if the translation is based on the legal document.

b) Look for dictionaries both technical and general purpose ones. The dictionaries should be of bilingual and monolingual types.

c) Translate the first draft i.e. we do not translate straight away but rather stage by stage. This given us a chance to make any necessary corrections.

d) Vise the translation by making improvement to the first draft this gives you the second draft.

e) Write the final draft after you has made all the necessary revision then you can submit the final to the client.

2. Performance testing : this is done by asking speakers of language y to carry out action based on the translation the same is some done to speakers of x to perform activities on the original text. If the results are the same, then the translation will be referred to have been done well.
NB: - Thus technique is very time consuming

(iv) The interpreter should have enough knowledge on various issues, this will give him or her flexibility to translate or interpret any text brought to him or her

Things to be noted during interpretation

In the course of interpretation, the following are the things to be noted.
a) Use gesture like those used the speaker in SL.
b) We the style that you think your audience will understand e.g. you maybe casual is your audience seems to like.
c) When the speaker stresses a point, do the same so that you do not seem to be speaking something different from what the speaker is saying.
d) Observe the audience keenly so that you can elaborate when they do not understand. This is very important because the audience communicate through you.
e) If you think you have not understood, tell the speaker in SL to repeat or clarify so that you know what exactly you ought to tell the audience
i.e. Do not interpret until your sure of what to say, this is done to avoid misleading the listeners. 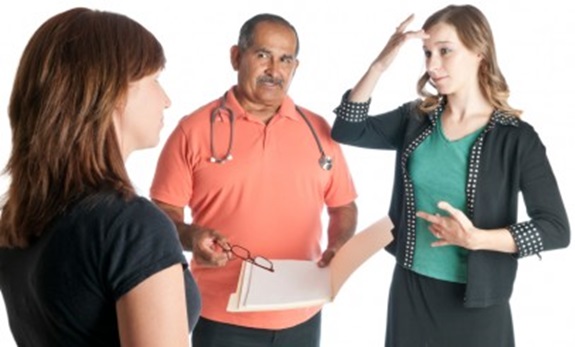