Study carefully  the photograph provided below and then answer the questions that follow: 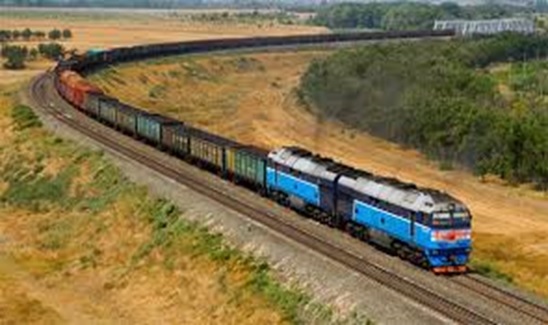 c) Outline significance of this major means of transportation (Give four points)
- Transporting goods and people
- Simplify communication from one place to another
- Earning foreign currency
- Sources of employment
- Growth of other sectors such as industries, tourism
- Establishing international relationship i.e Tanzania and Zambia

e) Name the three places in Tanzania where this picture might be taken.
- Tanzania – Kigoma, Mbeya
- Kenya – Kisumu, Nairobi