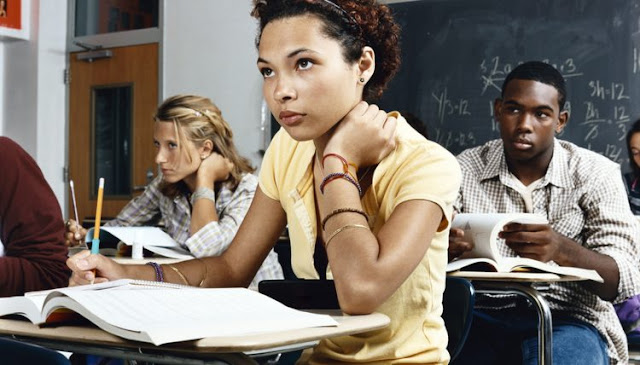 This is the process of taking notes, either from spoken or written text. For example, from radio, television broadcasting and different stories or speeches or in the papers.

What to consider when taking notes from different sources:

1. To note down important information.

3. To use dashes and other marks to separate points. These marks are used to separate the noted points to avoid mingling and/or redundancies.

Activity 1
Listen carefully from the text and take notes:

Early marriage puts girls at great risk. Due to their young age, they are not physically mature enough to become mothers. Early marriage also results in early and frequent childbirth, leading to large families. Forced early marriage also denies girls the right to enjoy their childhood, the right to education and the right to choose a husband they love and of their own age group. When girls are forced to marriage with older men, they are likely to become widows at an early age. When this happens, the young widows are left to take care of the children themselves or have to remarry. Many of these women struggle because African customs and traditions do not allow a young wife to inherit her husband's property as most customs deny women the right to own property.

Exercise 1
Write down the important points from the passage read to you.

Kino jumped forward as the rifle fired and his large knife swung and cut through the man’s neck and chest. Kino was a terrible killer now. He took the rifle with one hand and with the other he pulled his knife out of the man’s body. Kino moved very fast. He turned around and hit a second man’s head. The third man crawled away into the pool. He then began to climb up the rocks where the water was coming down from. The man’s head and feet were caught in bushes.

He cried and tried to climb up but Kino had become hard and cruel. Kino raised his rifle and fired, then saw the man falling backward into the pool. Kino walked into the water; in the moonlight he could see the man’s frightened eyes. Then Kino fired the rifle between the man’s eyes.

Kino stood and looked up to the cave, something was wrong. The insects were silent now. Kino listened and heard a sound. He knew the long, rising cry from the little cave on the side of the mountain. It was Juana’s voice. The sound was the cry of death.

Exercise 2
Write notes from the passage above.