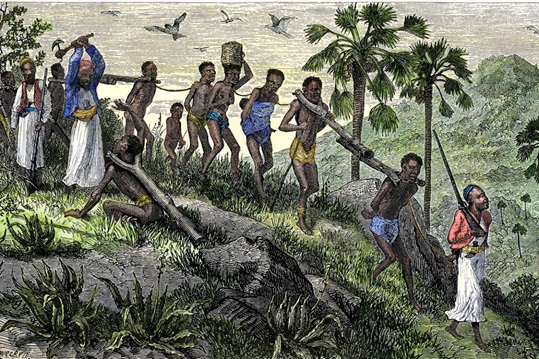 5. Account for six reasons that led to the scramble for and partition of Africa in the second half of the 19th century.

7. Elaborate six ways in which the Zanzibar Revolution brought positive changes in the living conditions of the people of Isles.

9. “The independence of Ghana of 1957 strengthened the struggle for independence for other African States.” Justify by giving six relevant points.

10. Discuss the three stages through which slave trade was abolished in East Africa during the 19th century.