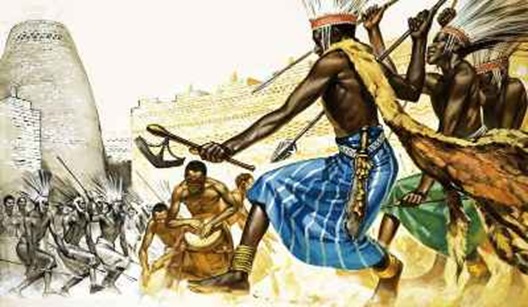 5. Explain the factors for the rise of the Bunyoro - Kitara kingdom.

6. Account for the Nandi resistance against their land occupation by British.

7. Compare and contrast the British and French systems of administration as practised in Africa during colonial period.

8. Examine the factors for nationalism in Africa after the Second World War

9. “Political changes which have been taking place in African states since the second half of the 1980s were a result of inevitable internal and external circumstances”. Discuss.

10. Explain the objectives of the newly re-established East African Community and how Tanzania is likely to benefit from it.